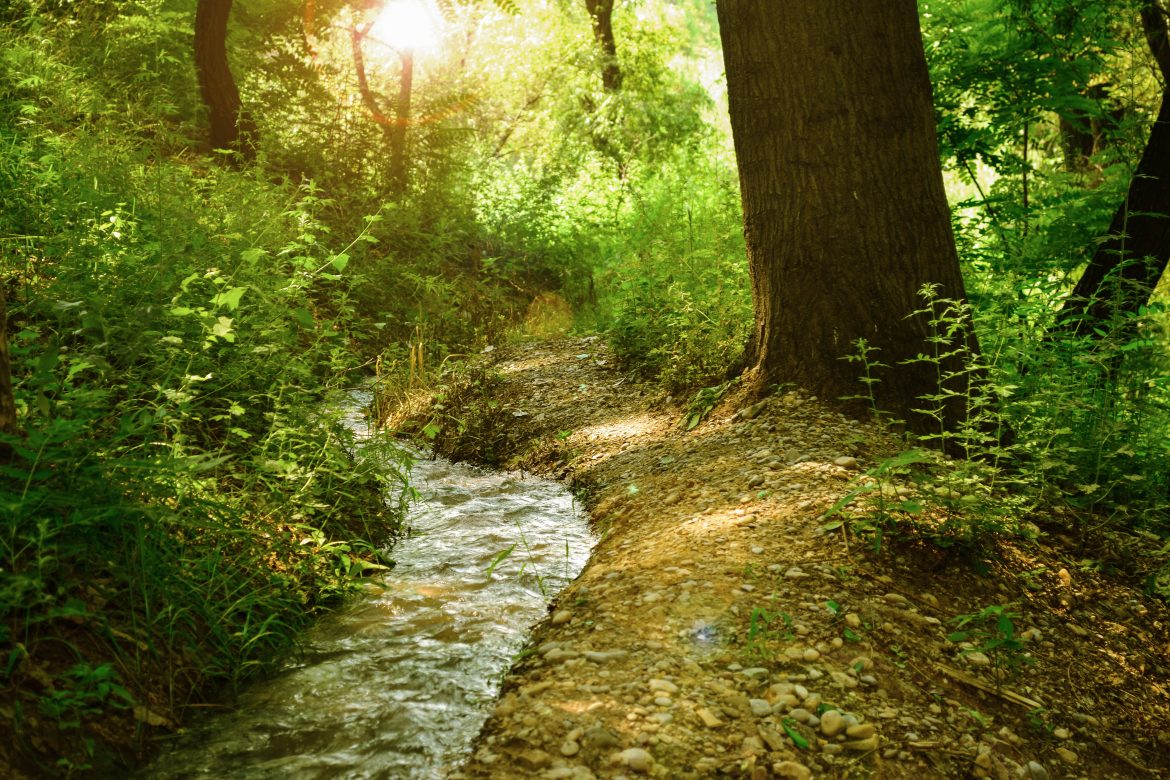 I’ve been doing a lot of recon lately and mainly in the Tri-Cities area. I just wanted to put into perspective some of the great things the “Suburbs” have to offer. The Suburbs that I’m talking about are Port Moody, Coquitlam and Port Coquitlam. It’s very important to understand now, right now that the migration has shifted. What I mean by that is people are starting to see that the Tri-Cities are actually really close. We are only 35 minutes to downtown from Port Moody and in some cases even less with Coquitlam. But also Port Coquitlam is only an extra 5-10 minutes on top of that.

The reason I wanted to talk about Port Coquitlam today is that it has a lot to offer. With so many people focus on the other two cities out here, Port Coquitlam is not to be forgotten. The only thing it’s lacking is the SkyTrain, but it has the West Coast Express and you can jump on a bus and be at the SkyTrain in moments. Even drive your car to the Moody Station in Port Moody and park for the day.

Here’s a couple of things going on in Port Coquitlam;