The Sunny Side Of Moving To The Suburbs 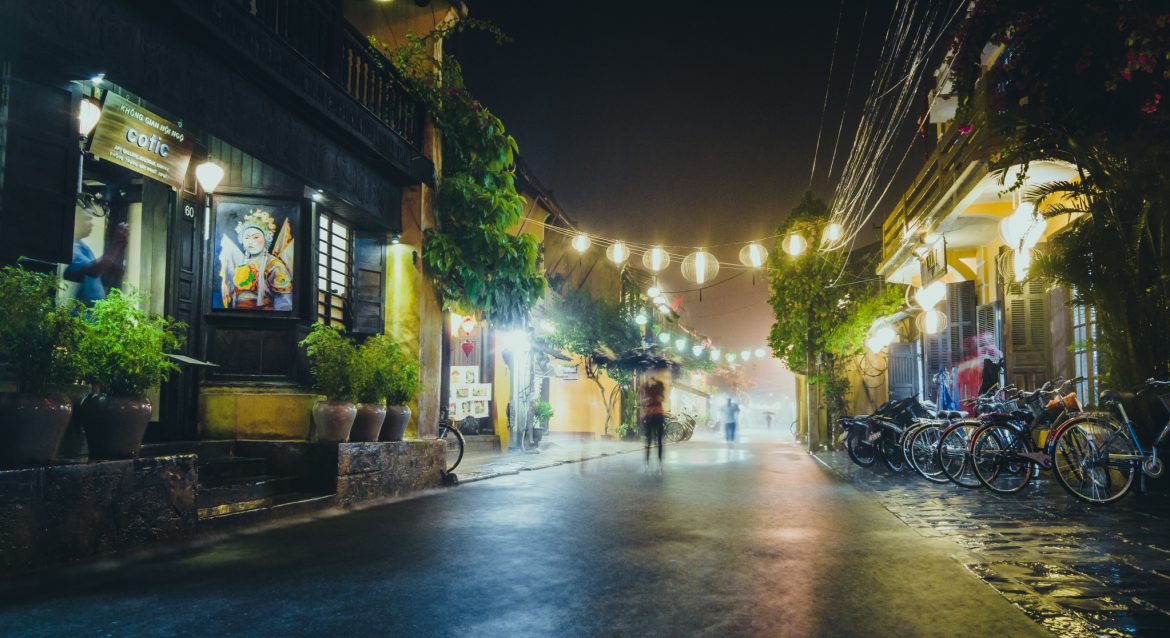 The Sunny Side Of Moving To The Suburbs

The battle is between the city and the suburbs but also what it is that you want out of life. The quality versus the quantity, the conversation will always continue. Each has it’s benefits and drawbacks. I became kind of a suburbanite this year, and I continue to be pleasantly surprised by my new community and everything it has to offer.

Here are some advantages that could tip the scales in favour of the outskirts.

How far away are you really – I mean think about it for a second. Vancouver has it pretty good in comparison to other provinces and major cities across the Country. The set up is done well. Things are close by, lots within walking distance. But yes that also is the curse as the city is so jam packed downtown that it’s hard to get anywhere unless you bike or walk. But think about this just for a second. The suburbs are really not that far away. If you take Port Moody for example or even Coquitlam for that matter. The skytrain takes only 35-40 mins to get to the waterfront station. It can take you that long just to travel from one end of downtown to the other.

Value and Size – It should be obvious that as you head out of town you start getting more bang for your buck. But sometimes you really just need to see it for yourself. So let’s take two of my recent deals. One was listed in and sold in North Vancouver which is a great market but expensive to live in

This is an expensive place to live but let’s compare it. North Vancouver and especially the Lonsdale area is a sought after place. It’s expensive to live and it’s rare to find a ground floor property here. I can tell you since I wrote this that this value is just going up. The condo market is hot right now and isn’t stoping anytime soon.

But what a bigger more popular city has is more expensive property. This is close to the Seabus and downtown. It’s close to the mountains, trails, skiing, hiking, and also places like Squamish and Whistler.

It sold for $535,000.00 and was a one bedroom with a den. Ground floor and a small patio. 770 square feet in size. With is good for those who want a dog and are potentially thinking of starting a small family. 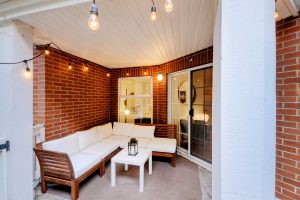 This proves that the suburbs can have great value. At the time of this writing, Port Moody was on some peoples radar but not everyone. Most people considered and thought that this is super far away. But in reality, it’s close to everything too. Just like Lonsdale it has the mountains, trails, hiking and mountain biking. Ya it doesn’t provide you close access to skiing but odds are you won’t be skiing that much anyway. Maybe a couple times a year. But what’s great to consider about the Suburbs is the community of people it provides. The schools and the parks plus the accessibility that Port Moody has only makes it a great option.

The skytrain opened up a year ago and is only a short 35 minutes from downtown. They also have the Westcoast Express. You’ll see that by considering the outskirts of a bigger city you will get more for your money. You’ll probably be able to buy in for a good value now and if the future the big city will make its way to you. Providing you with some great equity should you one day choose to move. 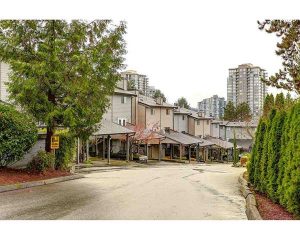 So this shows you the value and size that you can get by just moving only 25 minutes away from each other.

Neighbourhood – I’m a true advocate of neighbourhood but most of the time you are paying top dollars for a great neighbourhood. Especially in a city that has a such a crazy market. But as you head to the outskirts, some great neighbourhoods are quietly growing and being developed and have yet to command that top dollar. They may one day but if you look now you can get in before that happens. It should be an important factor in you choosing where to live. As you may like being able to walk to and from the store. So keep that in mind.

Here’s a recent blog I wrote about Port Moody. Should you wonder what a city in the Suburbs has to offer.

Let me know your thoughts and I look forward to your responses. 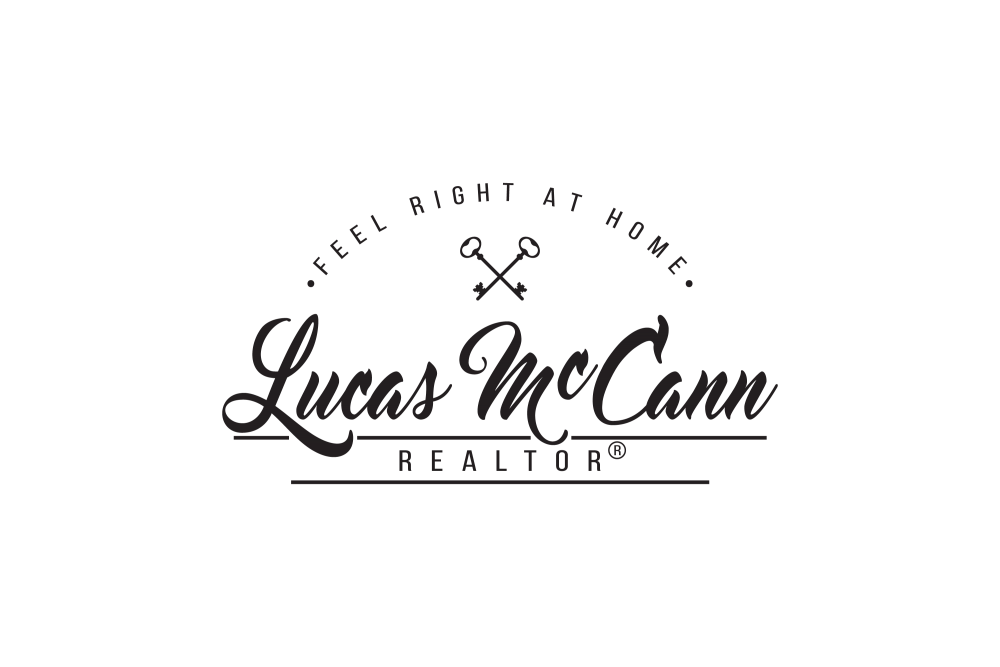